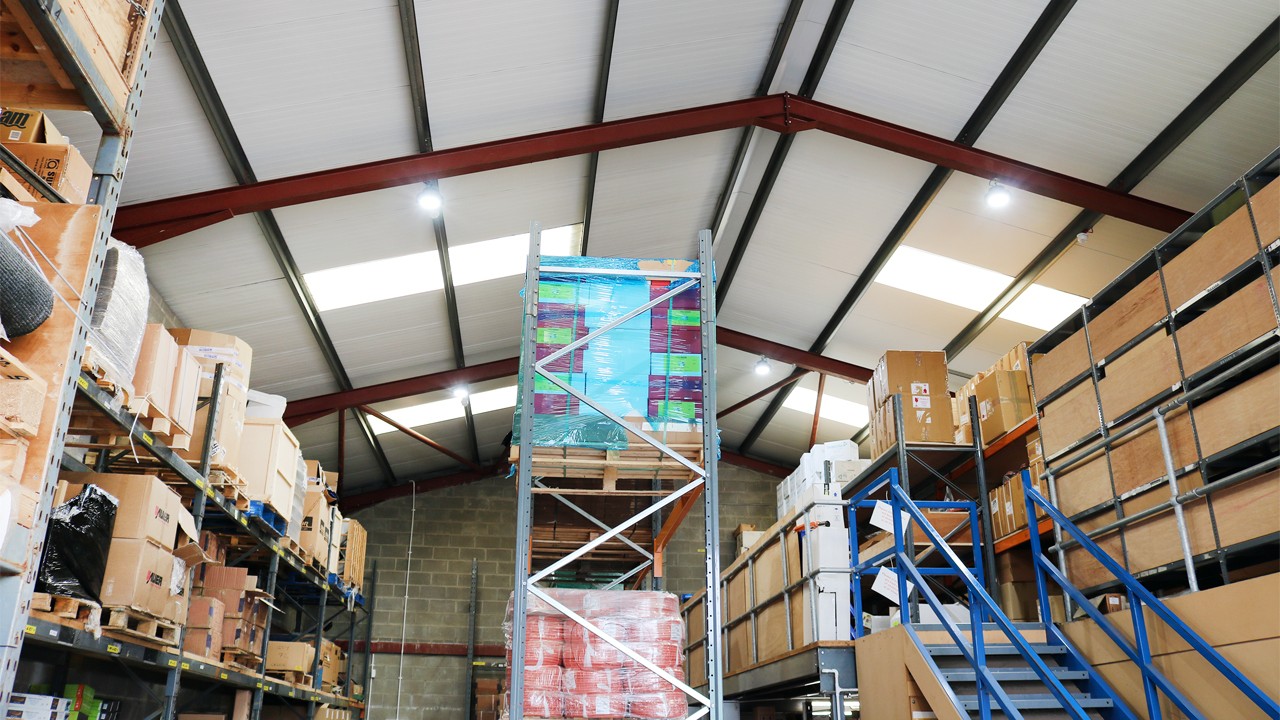 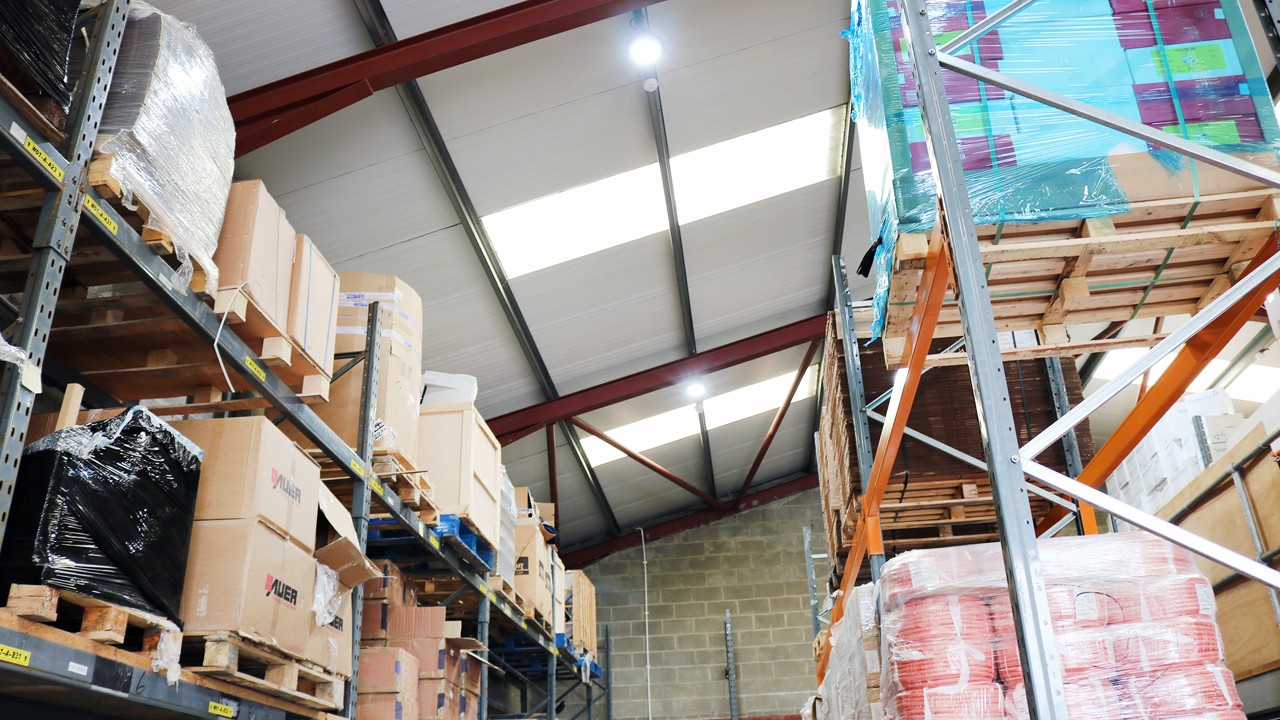 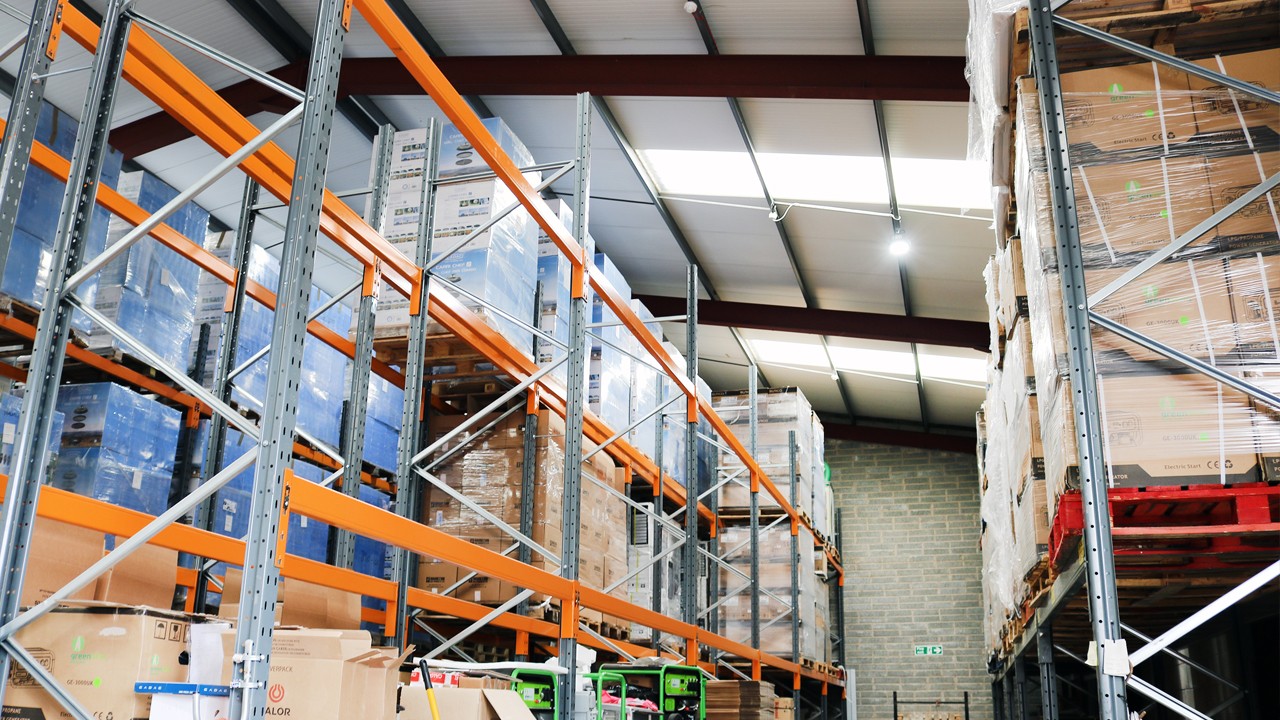 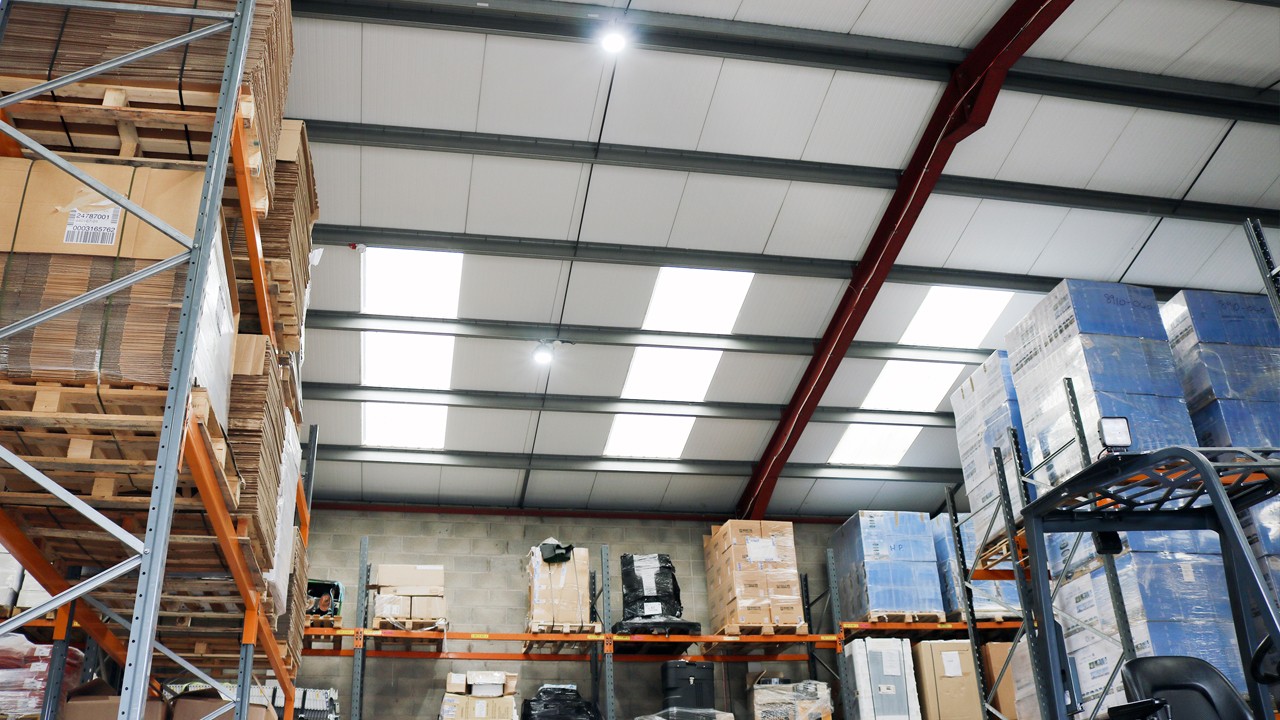 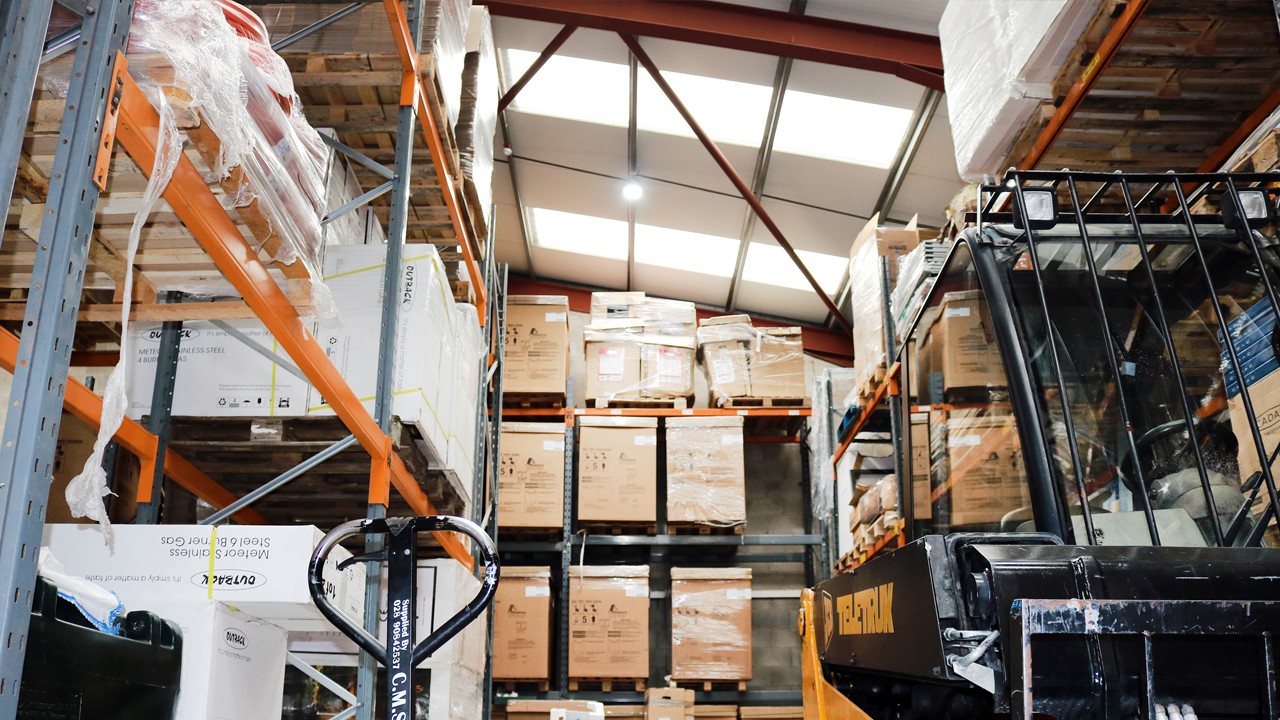 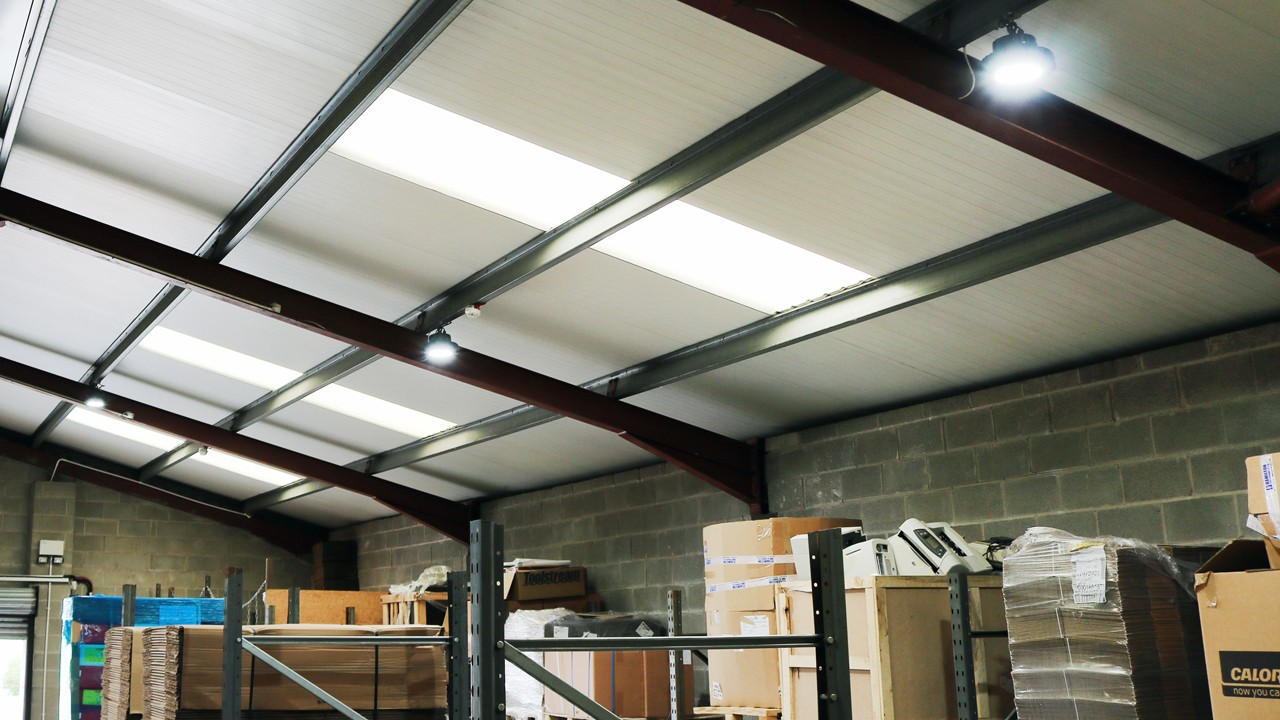 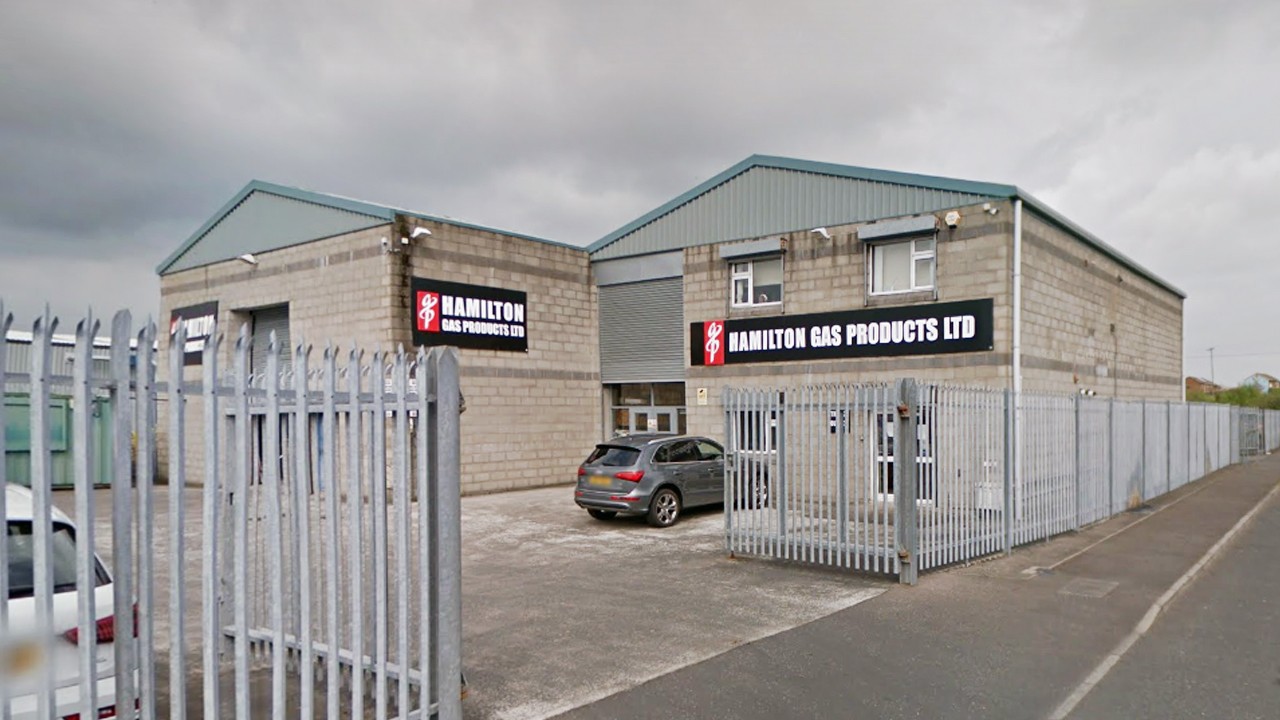 Hamilton Gas Products is a family owned and run business established in 1971. We specialise in the distribution of gas equipment and installation materials throughout the United Kingdom and Ireland. Meteor Lite were tasked with providing a new lighting arrangement and a full LED upgrade to their premises in Bangor, Co. Down.

Increasing the lighting levels and reducing energy costs were the main priorities of this project. Their premises consisted of 2 main warehouses, both of which were previously fitted with 400W metal halide high bays. Meteor Lite were able to replace these with 100W LED high bays, which operate using only a quarter of the power compared to the original fittings. The stores & offices within the main building originally had 2x70W T8 tube fittings installed, these were upgraded to 40W LED fittings. These lights were also able to significantly reduce Hamilton’s energy costs, reducing the power usage by 100W per fitting. The new lighting system put in place was able to save Hamilton Gas Products £1000’s on their electricity bills and create a better lit working environment for their employees.

More Industrial Projects Back to all Projects