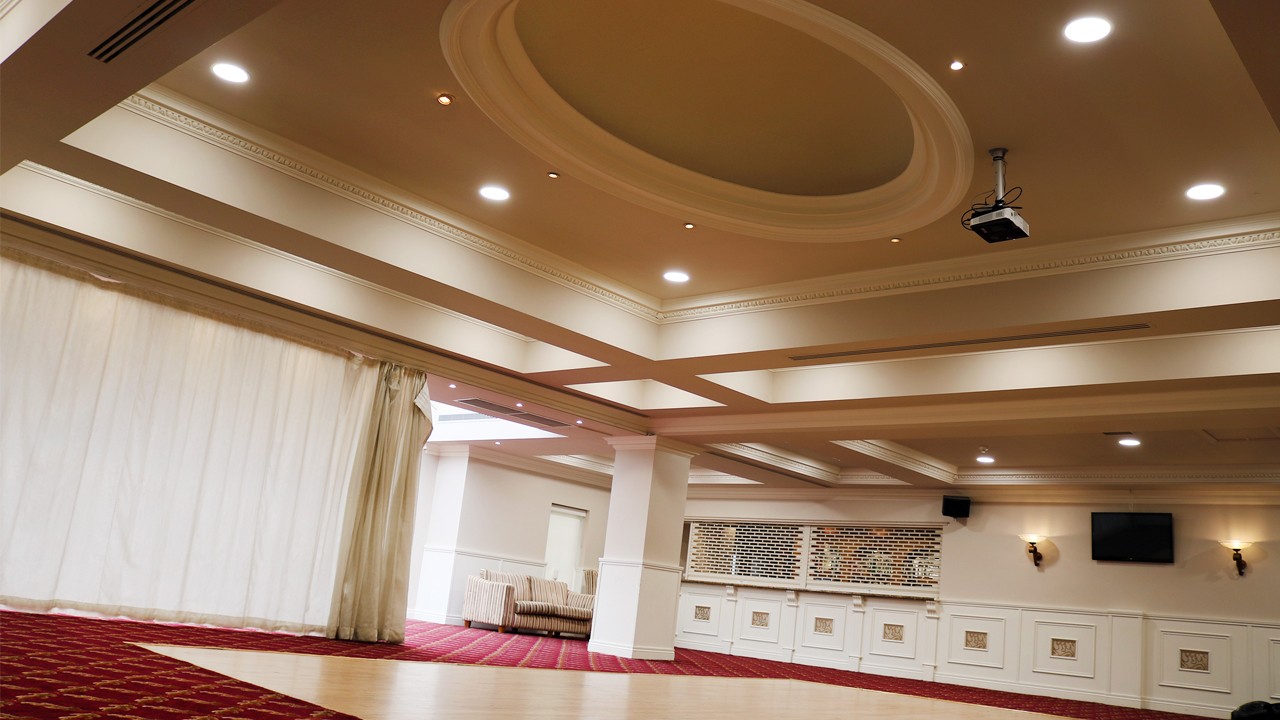 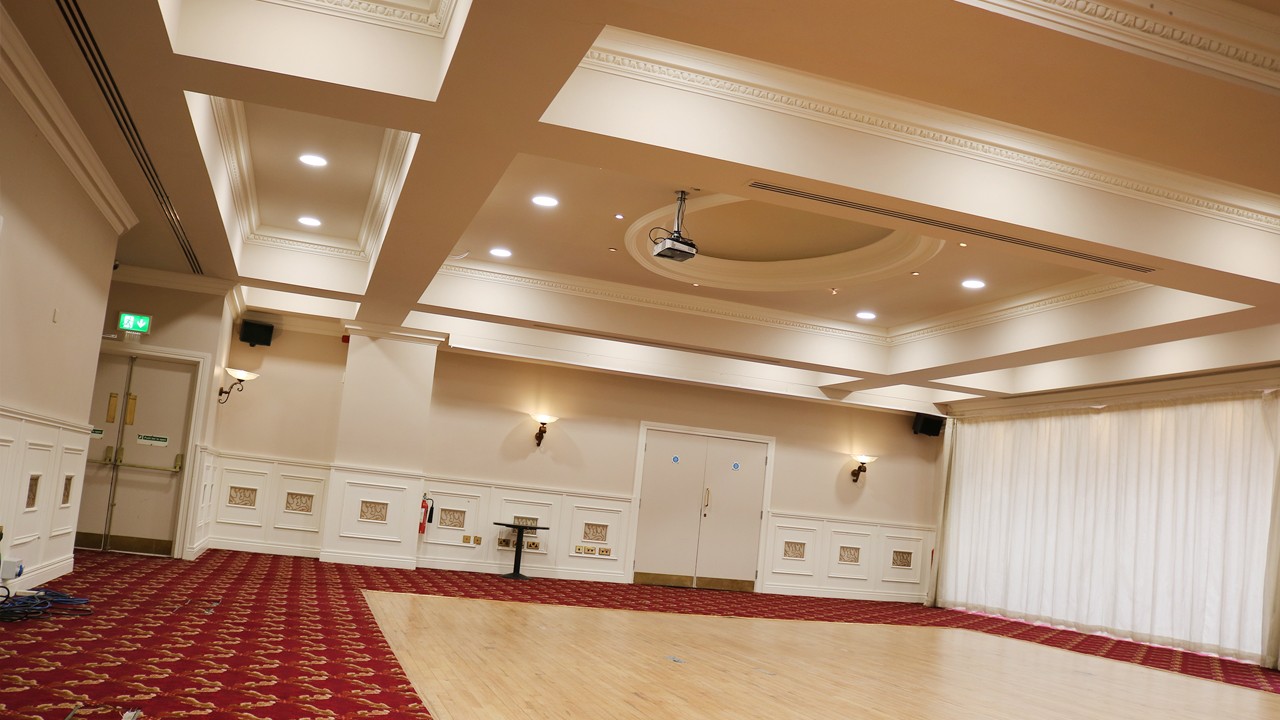 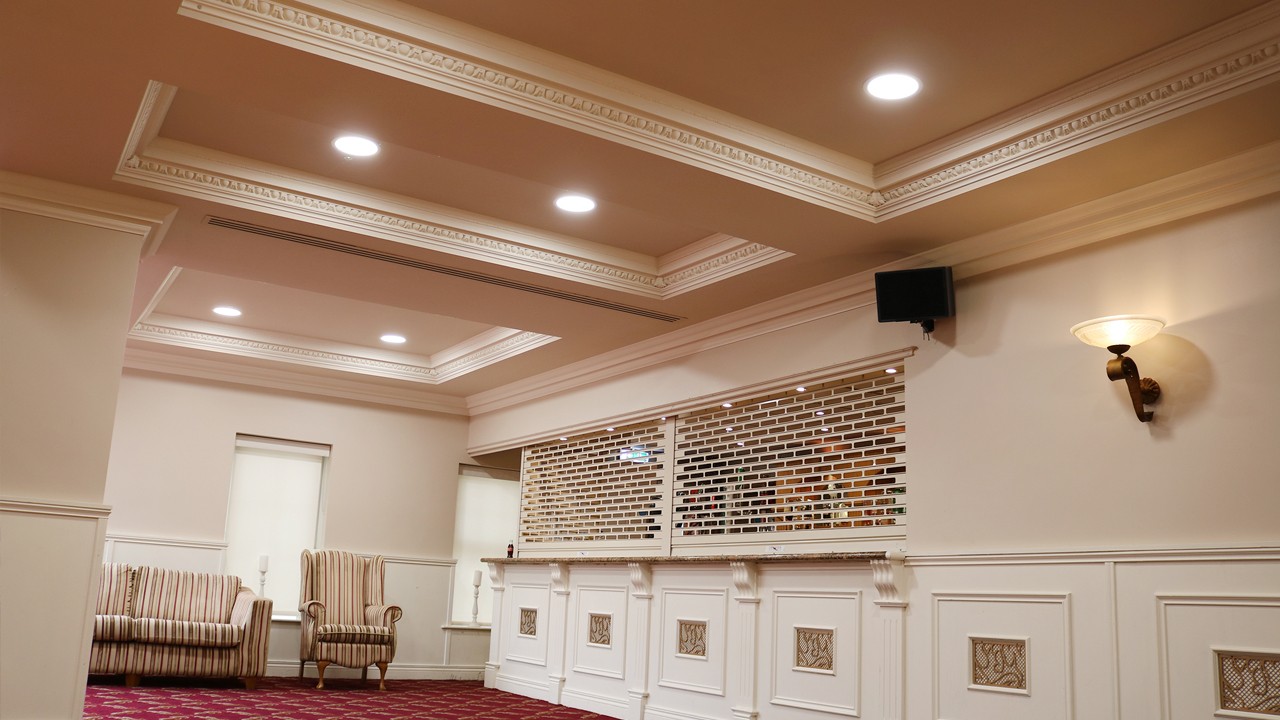 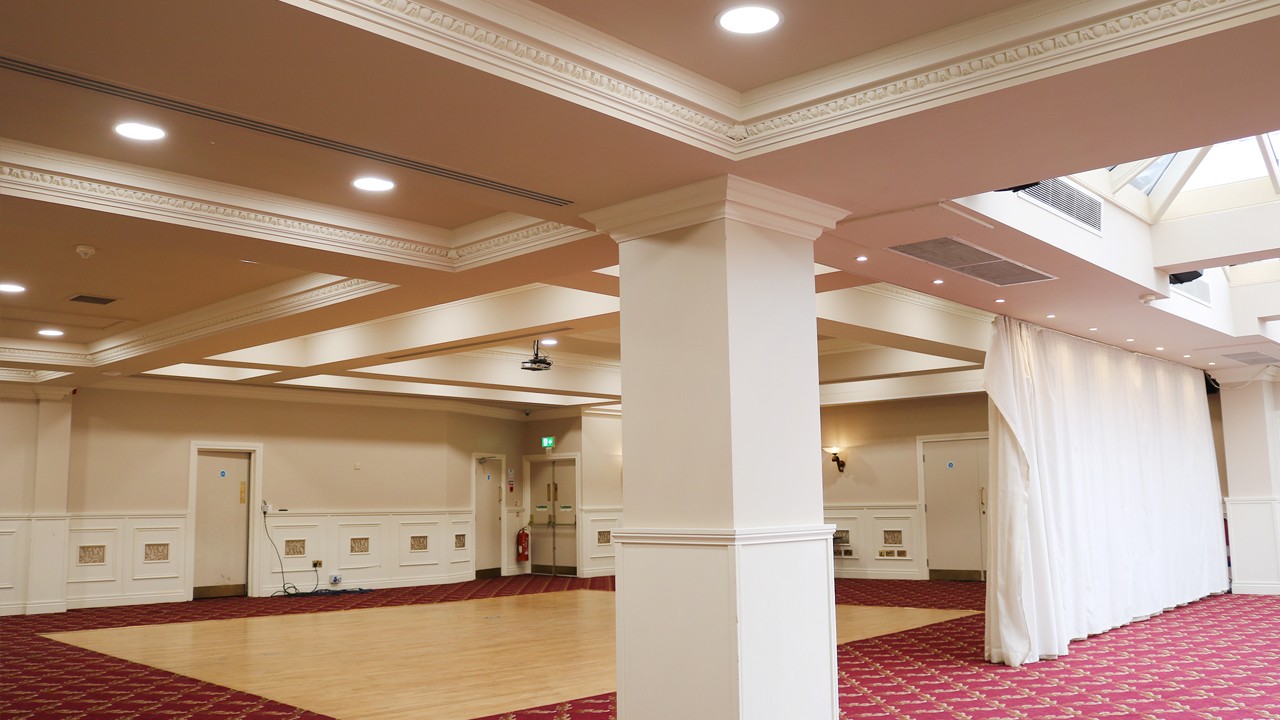 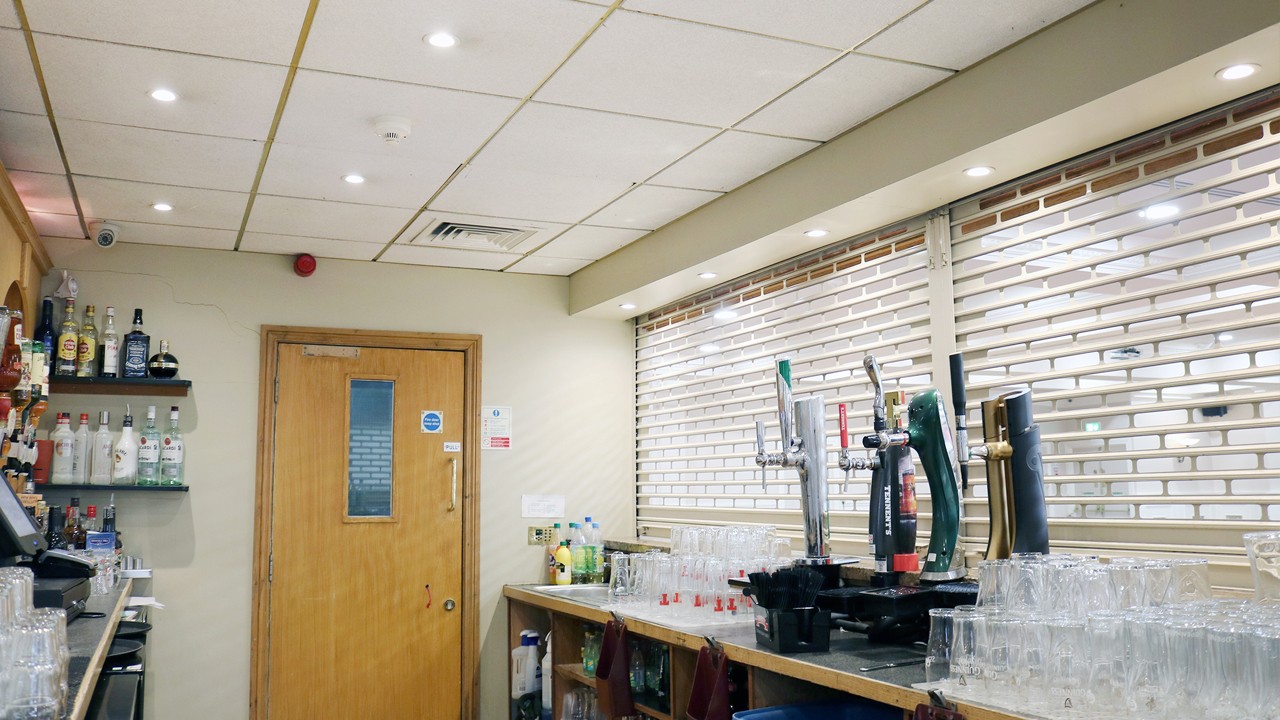 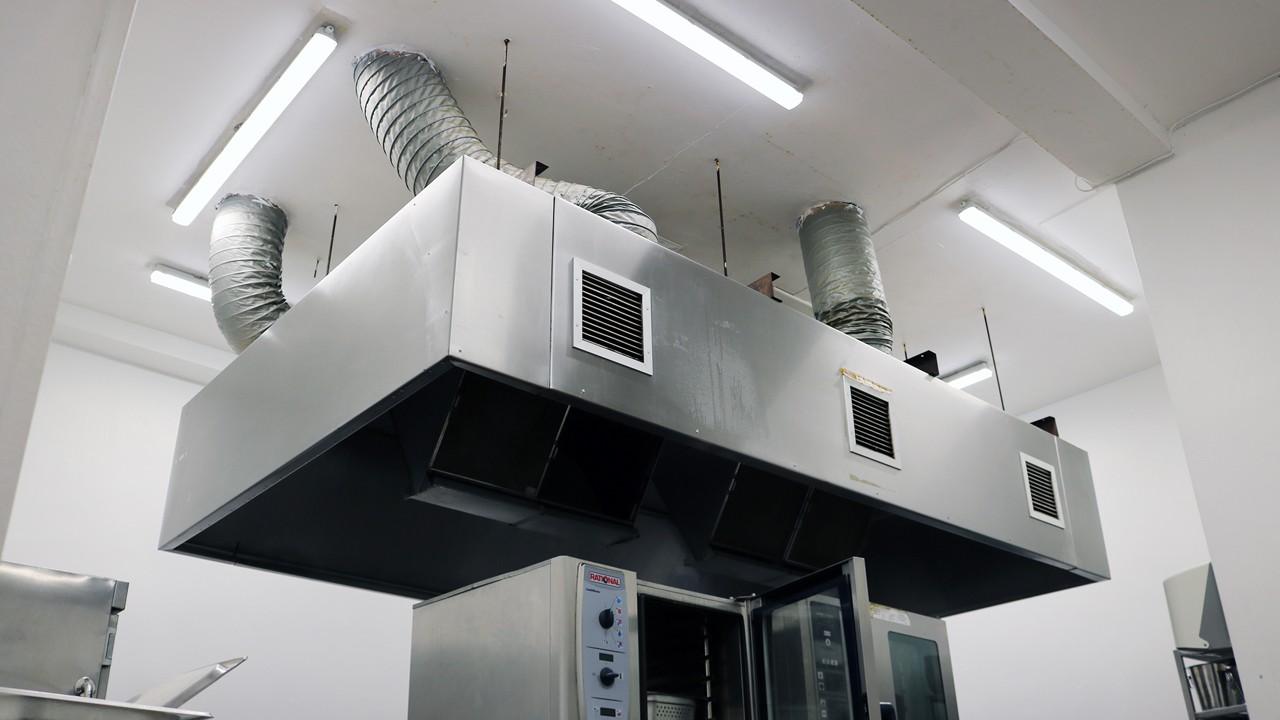 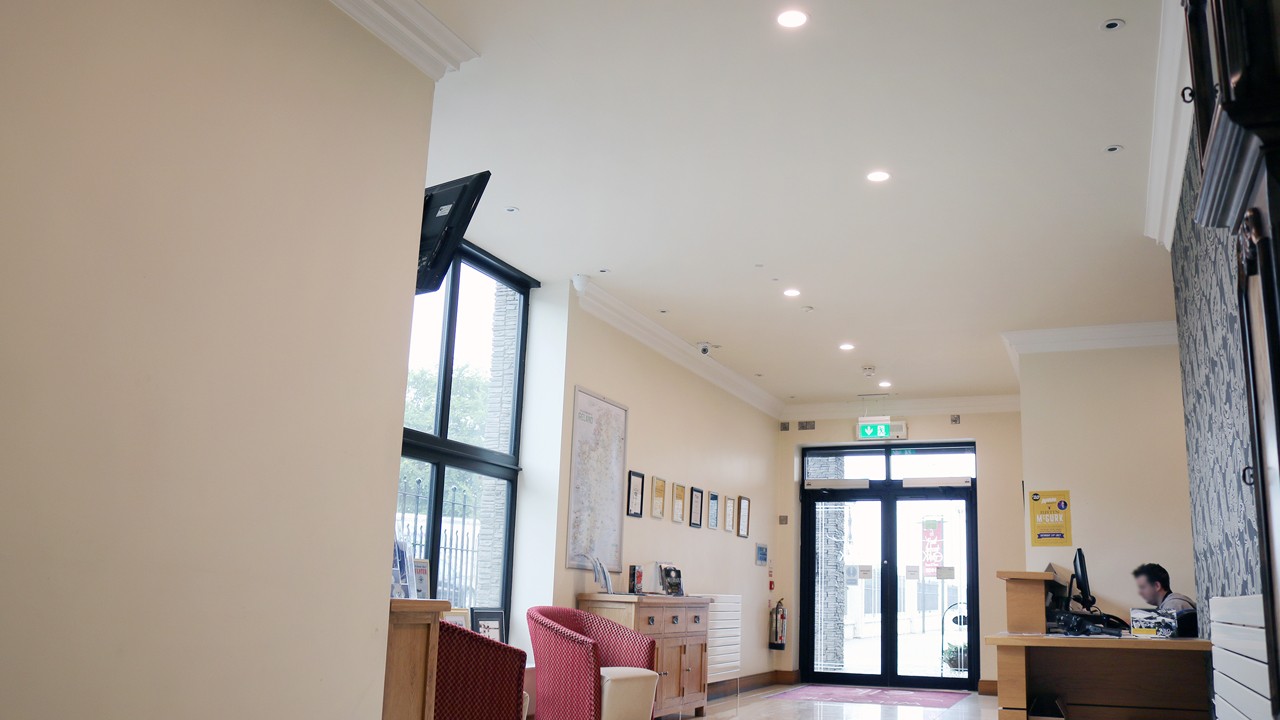 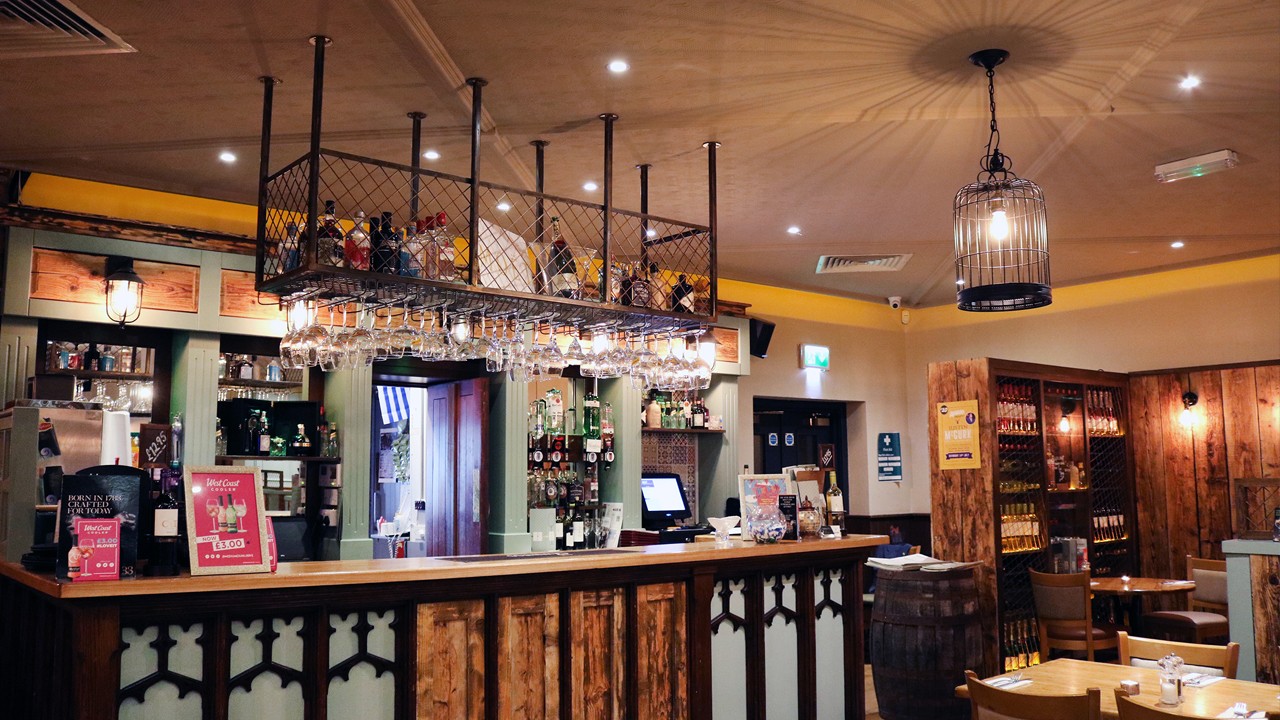 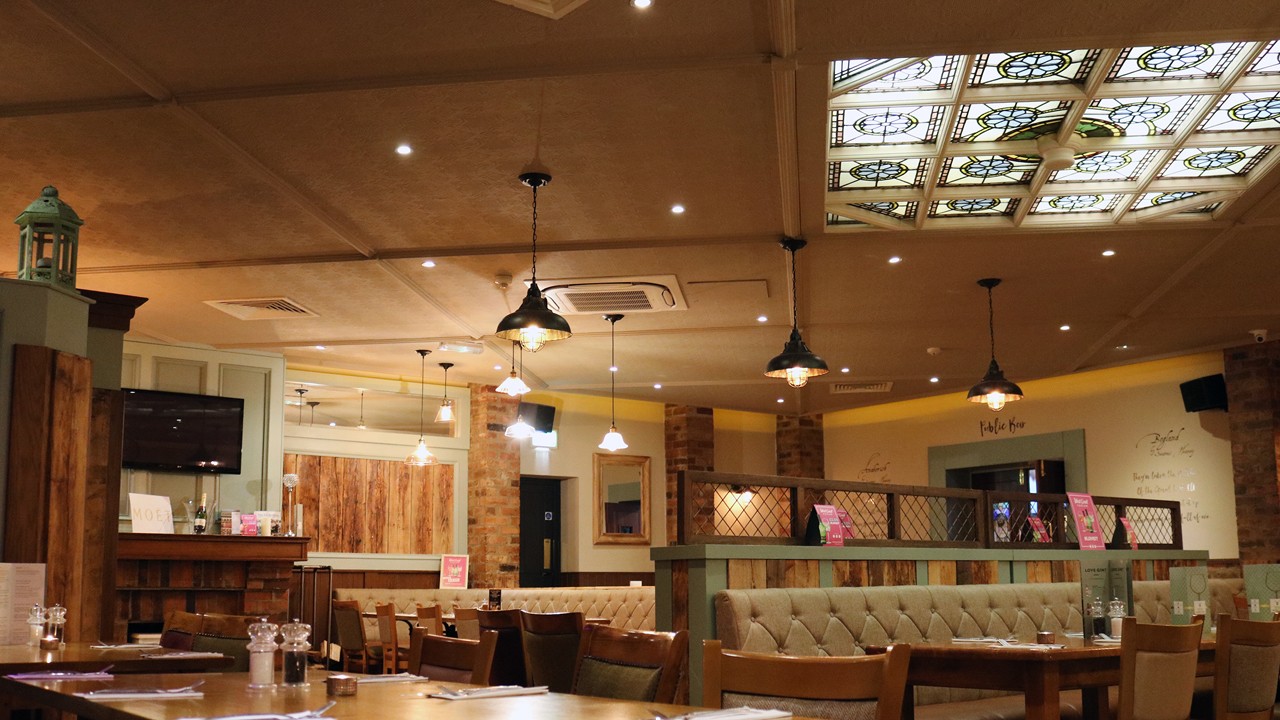 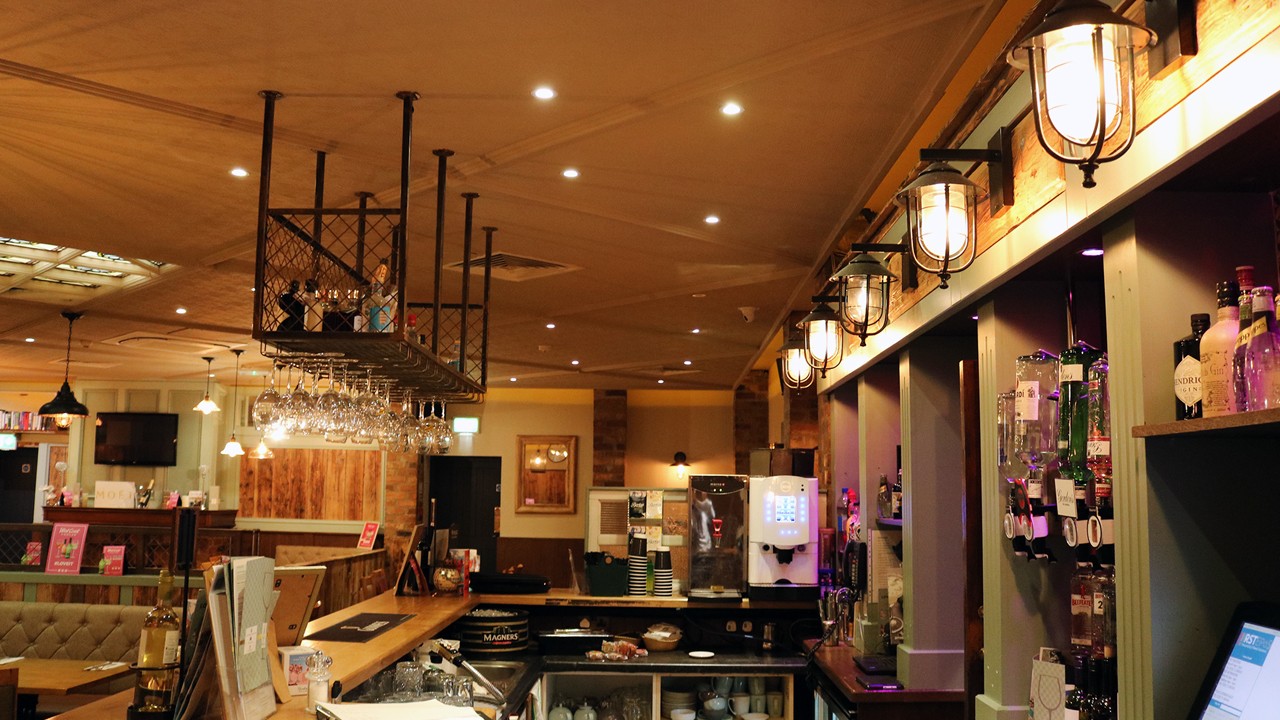 The Elk is a multi-room complex situated outside of Toomebridge, Co Antrim. Their premises consist of an award-winning Bistro, 200 seater conference and event room, public bar and nightclub. Due to the size of these premises, the annual energy bills were quite substantial. Meteor Lite were tasked with introducing a new energy efficient LED lighting solution.

As previously discussed the main focus of this project was to reduce The Elk’s electricity overheads. We had to choose a lighting system which was capable of achieving this along with maintaining the required ambiance for each area of the building. Selections of LED fittings were chosen for this project in order to best suit each application. Throughout the main function room 25W LED dimmable downlights and 5W GU10s replaced the existing 2x26W downlights and 50W MR16 lamps. The new downlights installed were able to reduce the amount of power used by 50% and the GU10s by 90%, thus significantly reducing their annual energy costs. Within the upstairs kitchen, 58W fluorescent tube fittings were replaced with 35W LED IP65 battens and downstairs 4x18W recessed tubes were upgraded to 30W square LED panels. On the exterior of the building 12W bulkheads were installed instead of the existing 60W fittings, reducing the amount of wattage used by 80%.

The new LED lighting system installed will allow The Elk to save approximately 39,812kW of power per year. The new system has improved the overall lighting quality of each of the areas throughout the premises, introducing a better ambiance for their guests. In addition each fitting used in this project has a life expectancy of 40,000-50,000 hours which means for companies such as The Elk which are open to the public 12+ hours per day; they will significantly reduce their maintenance and replacement costs. The payback period for this project is only 13 Months. 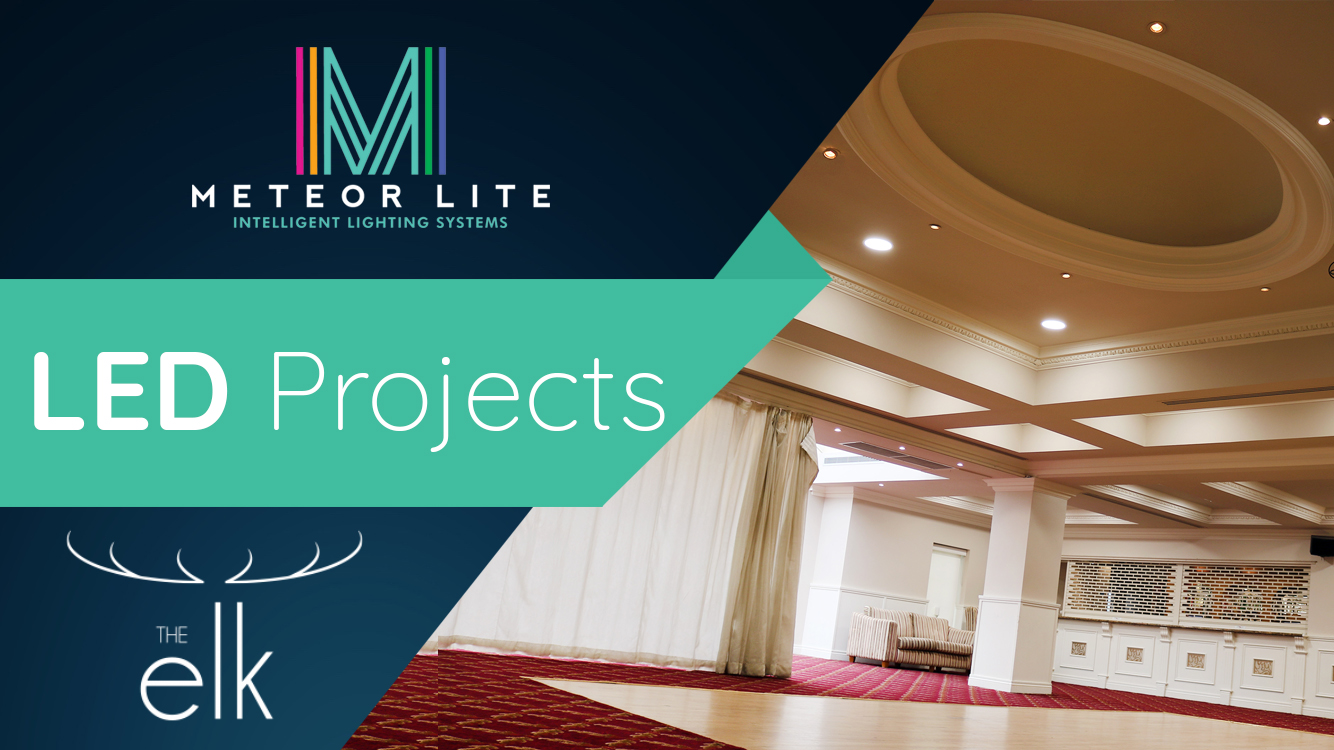 More Hospitality Projects Back to all Projects